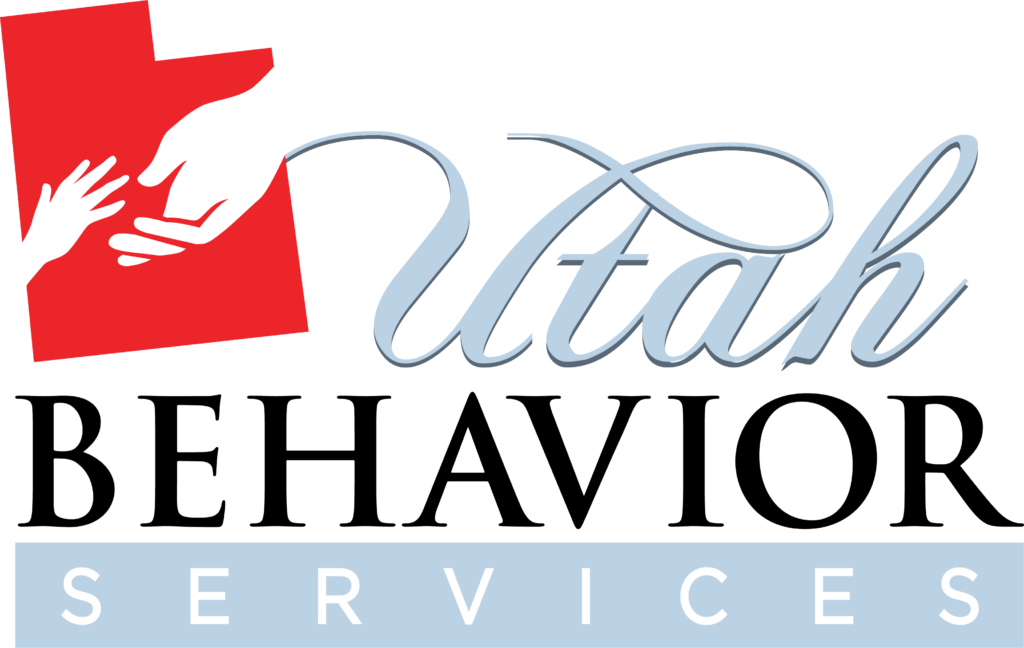 Every year, it is estimated that 13 – 14 million Americans suffer from major depression. Of those who seek treatment, 30% to 40% will not get better or fully recover with standard medication management. This is referred to as treatment resistant depression. Untreated or poorly treated depression puts the individual at greater risk for substance abuse, hospitalization, or suicide.

Ketamine acts by binding receptors in the brain and acts to enhance the production of neurotransmitters, such as serotonin, which in turn alleviates depressive symptoms. Ketamine effectively “re-wires” the brain, resulting in an antidepressant effect that is significantly different from the traditional antidepressant medication, which may reduce the need for other psychiatric medications.

We have a biochemist on staff who can review test results and specify diet changes to specifically aid each patient.  This can be an effective ​approach–especially when a patient wants to avoid medication.  Make an appointment with our Biochemist/Nutritionist today!

The most straightforward ​way to correct some nutritional deficiencies is to take high-quality supplements.  We can make recommendations in Fullscript based on your lab tests and symptoms.  All you need to do is log in and purchase them whenever you need refills.

We can provide recommendation when appropriate for: 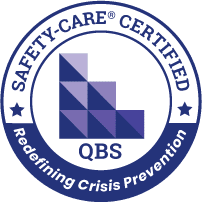 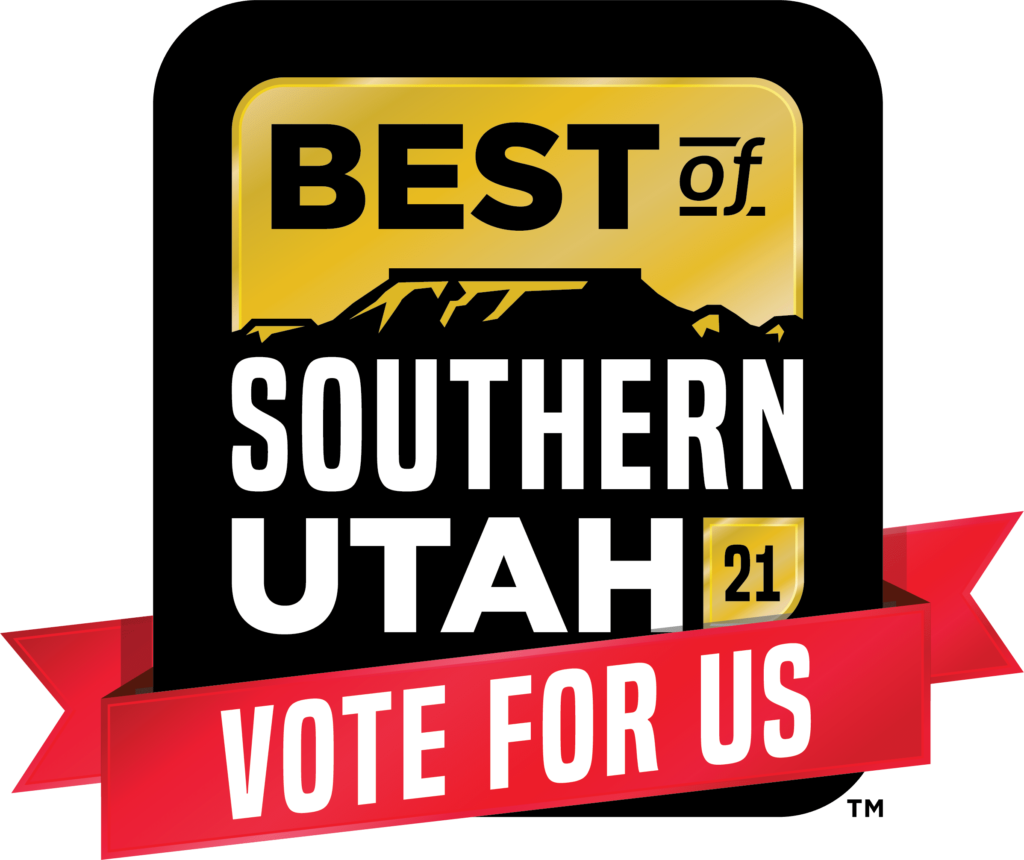